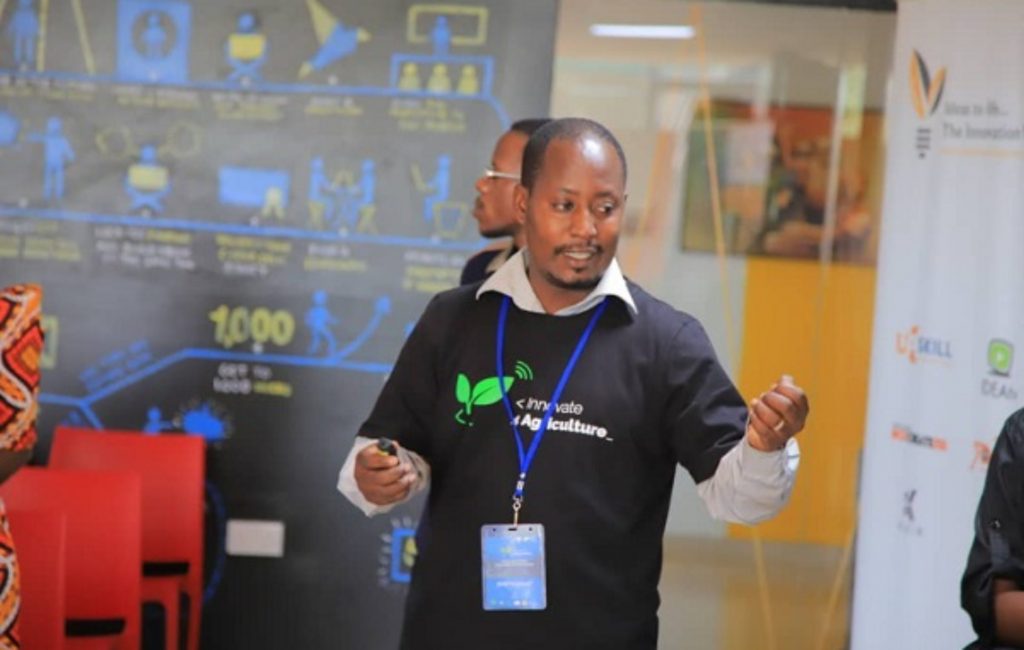 Jaguza Tech, a Ugandan-grow technology firm that innovates to ease livestock farming in Africa, has unveiled an online platform through which farmers can sell their products as well as buy agricultural inputs.

Agriculture remains the major income generator for the vast majority of households in Africa. This has prompted organizations like the African Development Bank (AfDB) to earmark US$24 billion to be invested in the sector in the next 10 years.

AfDB believes that Africa’s richest men and women in the coming years will come from the sector.

“Africa is today spending $35 billion a year importing food. That is US$35 billion that should be kept on the continent. This is a US$35 billion market that young people can tap into to create new wealth each year. To do that requires totally changing the lenses with which we look at agriculture. Agriculture should no longer be seen as a way of life or a development sector, but rather as a business for wealth creation,” the Bank President Akinwumi Adesina has said.

But to have millionaires and billionaires emerge from the agriculture sector, a lot of things have to be addressed.

For instance, recent surveys have shown that some of the key challenges farmers in Africa are facing, aside from limited access to finances, include presence of multiple middlemen who affect how much farmers earn,  scattered agricultural holdings which make marketing of agriculture products difficult, and limited tools of collecting information and relaying it to people who need it.

Jaguza’s online market seeks to address some of the above challenges. For instance, through the app or the web platform, farmers can sell their products directly to the end user, they can set their own prices, reach lots of buyers without having to transport their products to a distant, difficult-to-reach market.

Reports also indicate that middlemen, at times, alter products hence harming the reputations of farmers, there’s also a problem of lack of uniform standardization. But with Jaguza’s platform, farmers have full control of their products and the company rigorously analyses what’s sold on the platform before a farmer is allowed to work with the company.

In a country like Uganda, despite 75 percent of the country’s population being employed by the agriculture sector and the sector contributing about 20 per cent of the GDP and about 48 percent of export earnings, the government still allocates a tiny fraction of the national budget (below 5 percent).

That means the ministry and other stakeholders can’t have enough funds to conduct things like research which is a fundamental engine for growth in any sector of development.

With platforms like Jaguza’s marketplace, this will contribute immensely to studying the market so that farmers can always produce according to market statistics.

Key to know about Jaguza e-commerce

You can access Jaguza Farm market via the web or through the mobile applications (Android or iOS). On the platform, livestock is listed so a buyer can choose what they want to buy and then they are connected to the farmer.

Farmers, after going through a rigorous verification process, are allowed to onboard their products. The platform also connects farmers to dealers in agriculture inputs and vice versa.

Farmers and buyers are also always updated on the latest market trends, they get timely information on what’s happening in the sector among other things.

Speaking to Ronald Katamba, the CEO and founder of Jaguza Tech, he said the company’s aim is to increase the options of farmers when selling their products or buying equipment to use on their farmers. This, he says, will see farmers focus on what they do best: rearing animals, without having to worry about the marketing side. 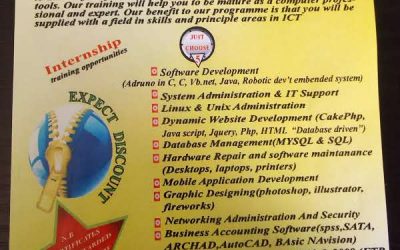 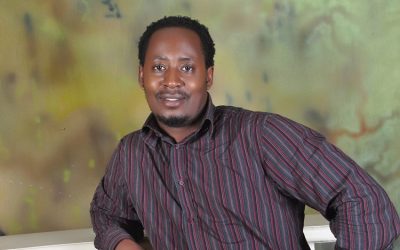 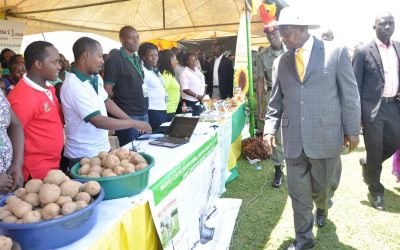